CTI is the abbreviation for “Comparative Tracking Index”. Those with the comparative tracking index, that indicates tracking resistance as a molding resin, in the material group I in the table are required. The resin molding of power modules used in harsh environment, such as for solar panel generation and wind power generation, improvement in tracking […]

When a motor stops, the brake IGBT is used to convert kinetic energy of the motor into electric energy and to consume the energy as heat of a resistor (damping resistor). Deceleration time of the motor can be reduced when using a damping resistor. Make sure that the DC voltage does not increase too much […]

“To prevent a short-circuit in the upper and lower arms, it is necessary to set an on-off timing delay between the different arms. During the so called ‘dead time’ period both devices are switched off. For details, refer to Chapter 7.3 of IGBT Module Application Manual.”

RC-IGBT is an acronym of "Reverse Conducting Insulated Gate Bipolar Transistor". The RC chip combines both, IGBT and FWD, in one single chip. It has excellent heat dissipation due to alternating operation of IGBT and FWD as well as reduced number of chips promise miniaturization and high reliability of the IGBT module.

Major circuit configurations of 3-level inverters can be categorized in 2 groups, I-type and T-type as shown in the figure below. Fuji Electric has commercialized a T-type which applies two Reverse Blocking IGBTs (RB-IGBT) as a bi-directional switch. The loss can be made smaller compared with the conventional T-type where diode is connected in series […]

Radiation noise can be reduced through methods such as reducing the loop current area where noise is generated, or adjusting the gate resistance. For details, refer to IGBT’s Application Manual Chapter 10.

“Conductive noise can be reduced through methods such as adding an LC filter on the AC power side, adding a ferrite core, or adjusting the gate resistance to suppress dv/dt at the time of switching. For details, refer to IGBT’s Application Manual Chapter 10.”

There are two types of noise: conductive noise (noise terminal voltage) and radiation noise. Conductive noise propagates over a conductor or earth wire in a main circuit. It is divided into two groups: normal mode and common mode. Radiation noise is generated within a device and emitted into the air because the device wiring or […] 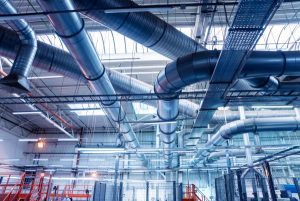 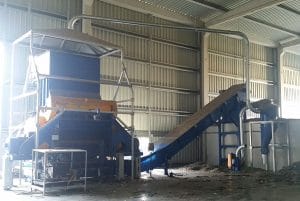 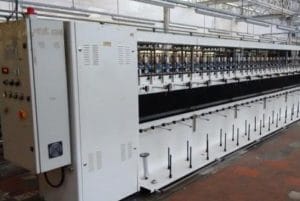 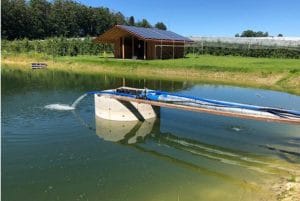 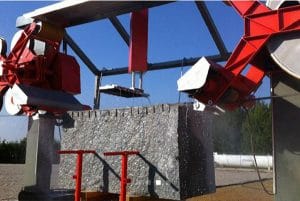 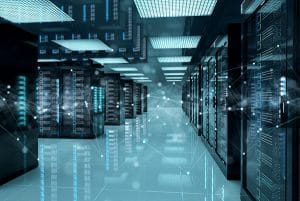 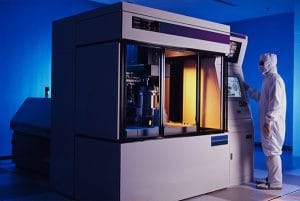 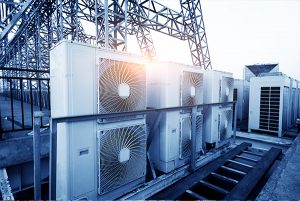 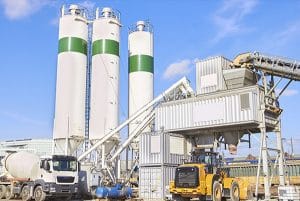 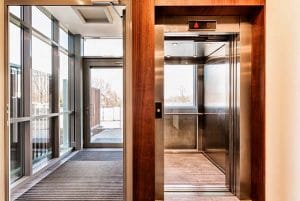